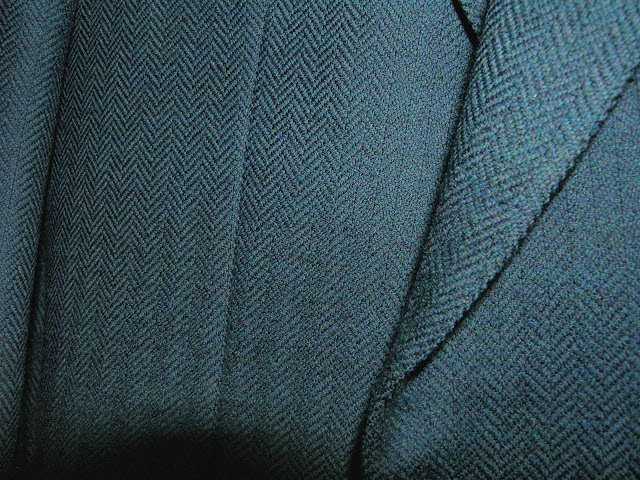 In the last two blog entries I've compared and contrasted the original Swedish "Wallander" series and the BBC British version.  This link introduces us to an interesting discussion:
http://blogs.sun.com/racingsnake/entry/new_wallander_series_on_bbc

One important item is the mention of a new HD video camera, the "Red One", that was probably used to make the British version.  This camera produces stunning visual results. The British "Wallander" positively dazzles us.

I think that the Director has used this camera very cleverly.  He shows a scene bathed in sunlight, and surrounded by clean "stainless" architecture, but the characters and the stories are far from "stainless".  They are in fact deeply currupt and disturbing.  The contrast is very effective.  We are shocked by the differences between reality and image.

For those who know Britain and Scandinavia well there are some fascinating insights to be won when watching these two versions.