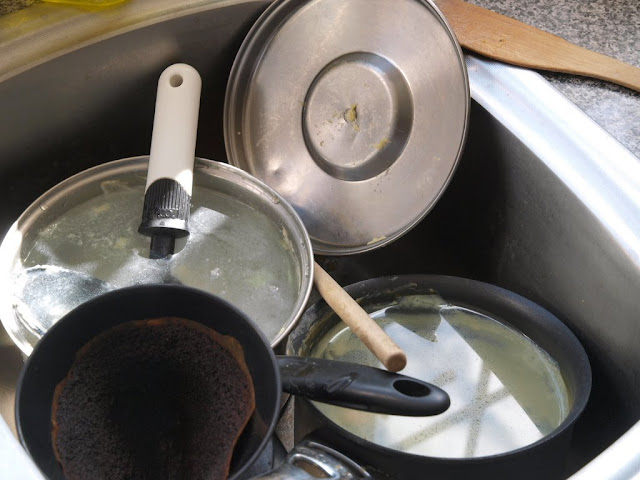 Last Saturday's "Wallander" (Swedish version) on BBC television was exciting and also quite bizarre.  I guess that the theme was familly relationships and the nature of famillies and how fragmented these modern famillies can be.  The bizarre element was that (as far as I could make out) there were at least three and possibly four police officers who were carrying out dangerous operations against Russian mafia killers while at the same time caring for their children as single parents.  The most bizarre of all was the single parent "anti-mafia squad" police detective who was living in secret on a tugboat in the harbour together with his young daughter!  Each morning he saw her off to school, fed the guinea pig and then set off to track down the world's most viscious men.  At the same time his colleagues were going through similar single-parent familly acrobatics.

There was also an undercurrent: the theme of team spirit and mutual support among the police team.  The team was the familly, and each one strove for professional excellence and lived or died depending on the vigilance of his/her team mate.  The "real" famillies were broken and took second place behind the professional team, but did not lack parental care and love.

Bizarre, and disturbing, but good television.    (Until I can get out and about again you're going to have to put up with more of this bizarre "City" photography).

Posted by Chuckeroon at 21:07 6 comments 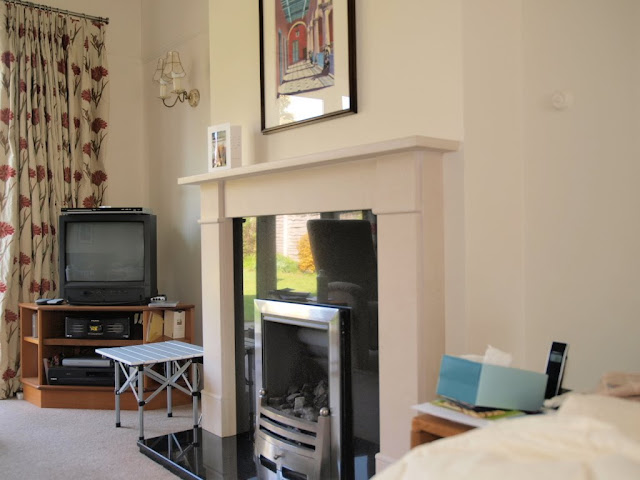 I am both unfortunate and at the same time enormously priviliedged to live close to Heathrow Airport (LHR) and underneath one of the world's busiest and most important flight paths.  Normally the sky is full of con-trails tracing the track of huge aircraft making their way to and from London Airport (LHR) and the major airports on the continent of Europe. The surroundings are never quiet. The rumble is constant and depending on wind direction flights from "the world's busiest airport" going to Central and Eastern Europe, Scandinavia, Russia and the distant destinations of the old British Empire - India, Pakistan, Africa, the Arabian Gulf, Australia, - come directly over my house, and those bound for America are visible and highly audible as they turn away before reaching me.  I welcome them, log them and also curse them.

But today everything is absolutely QUIET!!!!  The sky is CLEAR!!!!  The dust cloud from the volcano in Iceland has stopped all aviation.  There is not a single rumbling noise; only the sound of birds.  No planess bound for America: in fact NOTHING to ANYWHERE.

At which point I make a big leap and signal the TV programme.  BBC television recently showed a British-made police drama series based the Swedish novels about the Ystad Police detective Kurt Wallander. The BBC is now showing the original Swedish-made TV dramas in Swedish with sub-titles.  It's fascinating to compare and contrast how the different film directors and cameramen have filmed the "Wallander" dramas in similar but also in distinctively different ways. But at the end of the day we are left with one very clear message: whether Swedish or British we have such similar concerns, and our lives are so closely linked.

And so, back to the Icelandic volcano: no aviation, no contact, no meeting point, yet all of us facing the same potentially serious economic consequencies, and all of us realising that we live in one very small "common home".

Posted by Chuckeroon at 15:28 9 comments 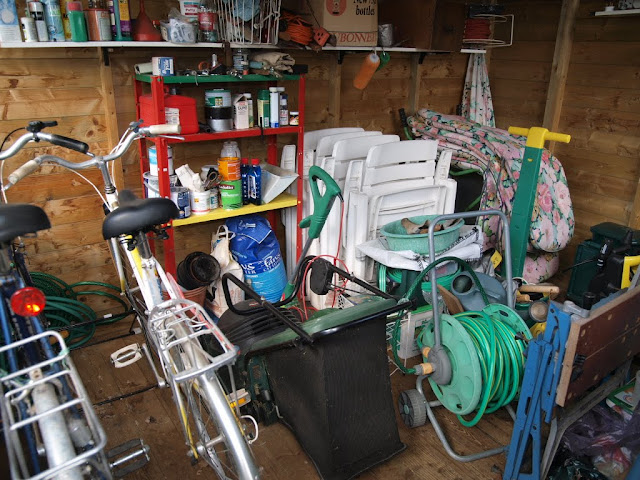 Looking inside after 4 months to discover what rats, rust and rot had wrought I was pleasantly surprised to notice how colourful and welcoming it all looks.  Sheds occupy a special place in every human heart (and every mouse's heart, too!)

Posted by Chuckeroon at 14:57 2 comments 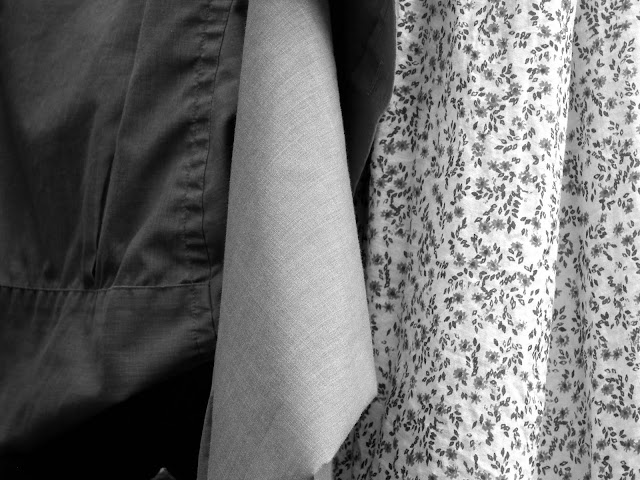 Posted by Chuckeroon at 16:06 3 comments 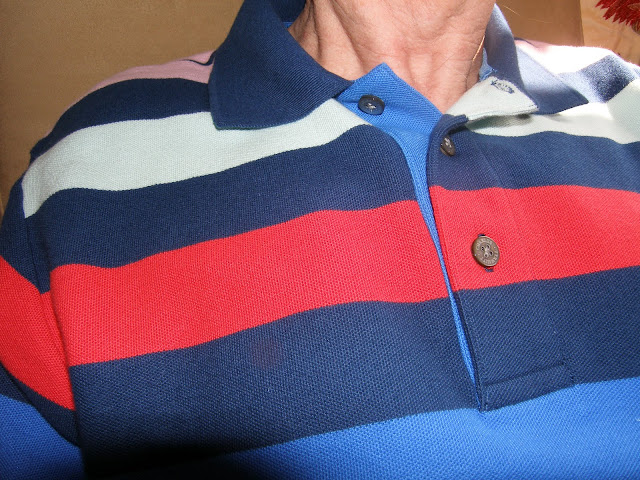 Hercules Apolladonis, Greek entrepreneur and owner of the branded chain of high end leisure, sun tanning and body-building clubs is not downhearted.  "The collapse of the Greek economy and the threat of total state bankruptcy  do not affect our enterprise.  In fact, the Apolladonis Group is doing extremely well.  The severe winter and the icey conditions in Northern Europe caused many accidents which have brought us an abundant flood of clients in need of professional body-building services that will support and speed up their recovery.  These highly motivated clients will be leaving us in a month or two looking and being even fitter than they were before they fell.  These are people who put in the work and expect the results.  Hercules Apolladonis delivers what they demand."

Posted by Chuckeroon at 12:25 5 comments 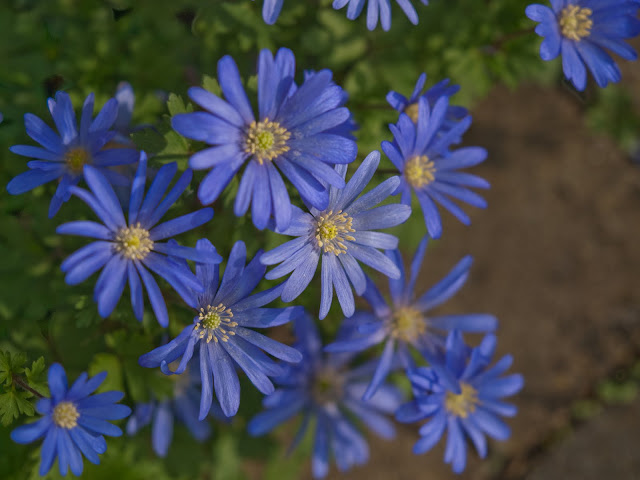 Something nice for a change. This winter the weather conditions have been absolutely ideal for the Aconites which are still going strong, even in the bright early Spring sunshine we are now enjoying.

This is not a macro shot, but it is done close up with the lens on it's maximum aperture of f2.0.

Posted by Chuckeroon at 20:27 8 comments 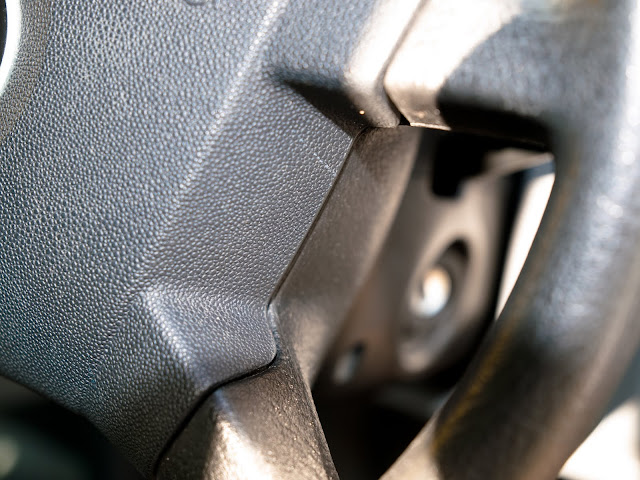 But stay! Step back, for there lyeth the tempter! See and tremble in fear of ecstasy as you touch his skin and run the hand along his beguiling, muscular, sinuously controlling form.  Feel how soft, how firm his flesh and shudder at the power that he can unleash.  Step back, or choose to slide in behind and grasp tight.  Revel in the delights of the steering wheel and receive the blessing of the all empowering motor car.

Gee, it's nice to find that my arm has enough movement and strength to drive a car!

Posted by Chuckeroon at 23:10 4 comments 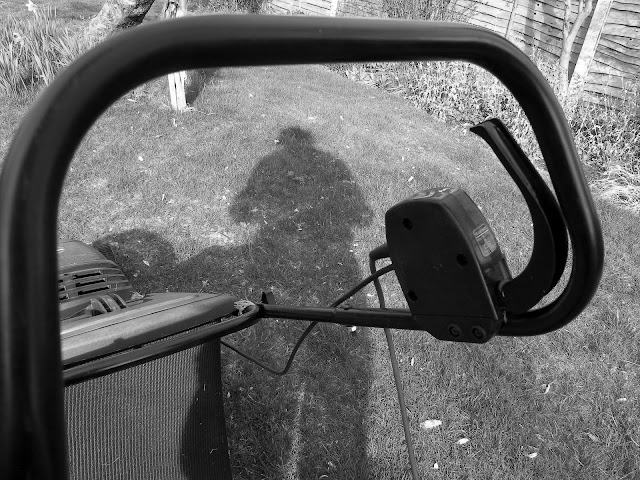 No postings for more than a week.  I've been focusing exclusively on the exercises and building up to this - MOWING THE LAWN.  A normally 40 minute job was spread over two sessions over 24 hours. Who would ever think that slipping on ice could be so disabling!

Daily arm and shoulder lifts have now added a small weight to the misery: that's real progress.  40 lifts a day have gone up to 120-160 but there's still a great deal to do.  Stair climbing is getting better, too.

Posted by Chuckeroon at 22:09 7 comments