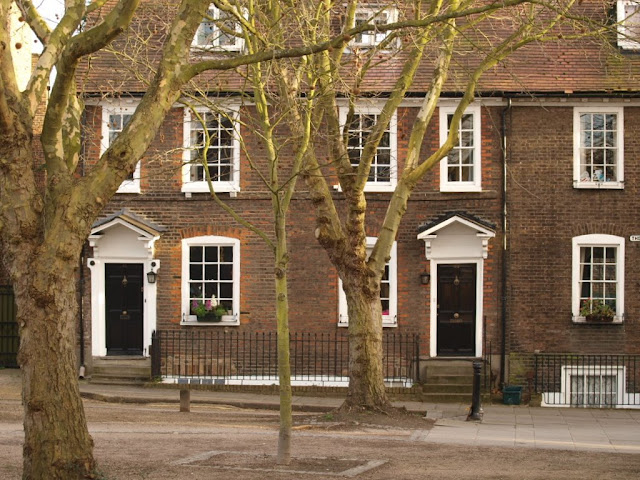 I've already said that the 19th C was not kind to Brentford, but around 1680 this was the delightful square that formed the centre of the town and there were said to be shops as fine as the best you will find in London. It's hard to believe that in 1873 the local newspaper declared that "Brentford [was] the filthiest place in England".