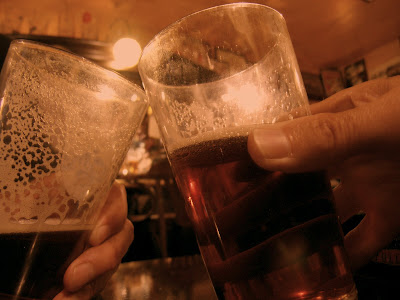 Here we are working hard on our research to find the inn where Karl Moritz stayed in Richmond.

Over the next few days I'll post photos that try to show the scenes he described in Richmond during his short stopover, and also some shots of the various inns that I tested. Later, I'll also go back to show some shots of the other possible river crossing points that I identified but eliminated.

It's amazing how much of what he describes still exists in essence, and some of it almost unchanged after 225 years. Even the weather is the same! Karl expresses dismay that the morning of 22nd June was very cloudy.....and so it is today!!!!!......very cloudy indeed!!!!!!