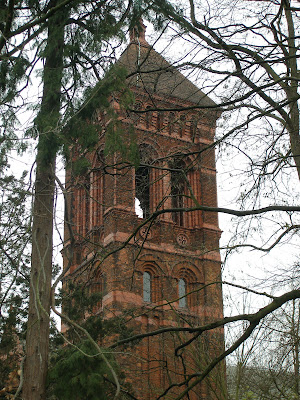 During the war this church tower and the surrounding buildings of the church hall and village amenity rooms became a research centre for secret anti-aircraft radar systems; an advanced electronic science in those days. All that remains today are the graffiti carvings of the soldiers and radar experts who worked there. As an anti-aircraft gunner at a large and powerful gunsite defending the City of London and the Thames Estuary, my father made effective use of the new technology. He never saw his targets. They were radio co-ordinates who then simply "disappeared" shortly after he had "pressed the button". 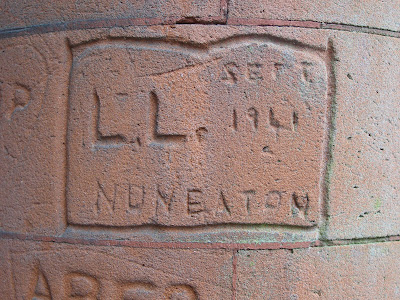